a room, often secluded, in a house or office that creates a welcoming atmosphere for meetings, conversation and ideas.

Come in and make yourself at home. 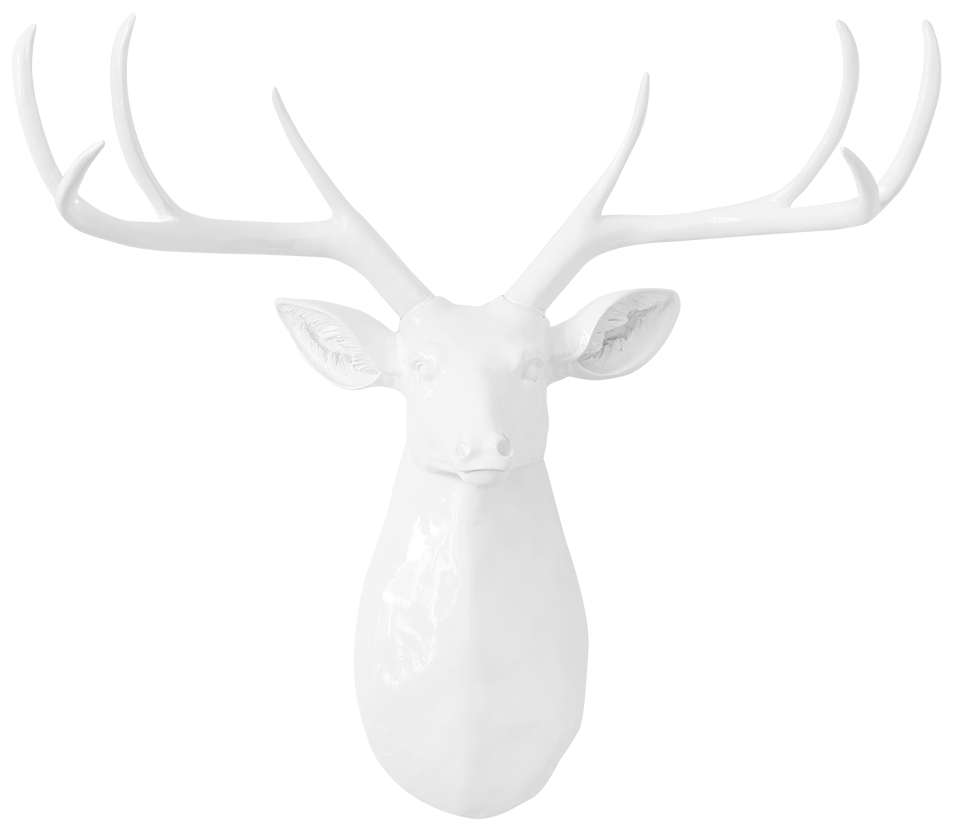 What do hoops, deer and beer have in common? 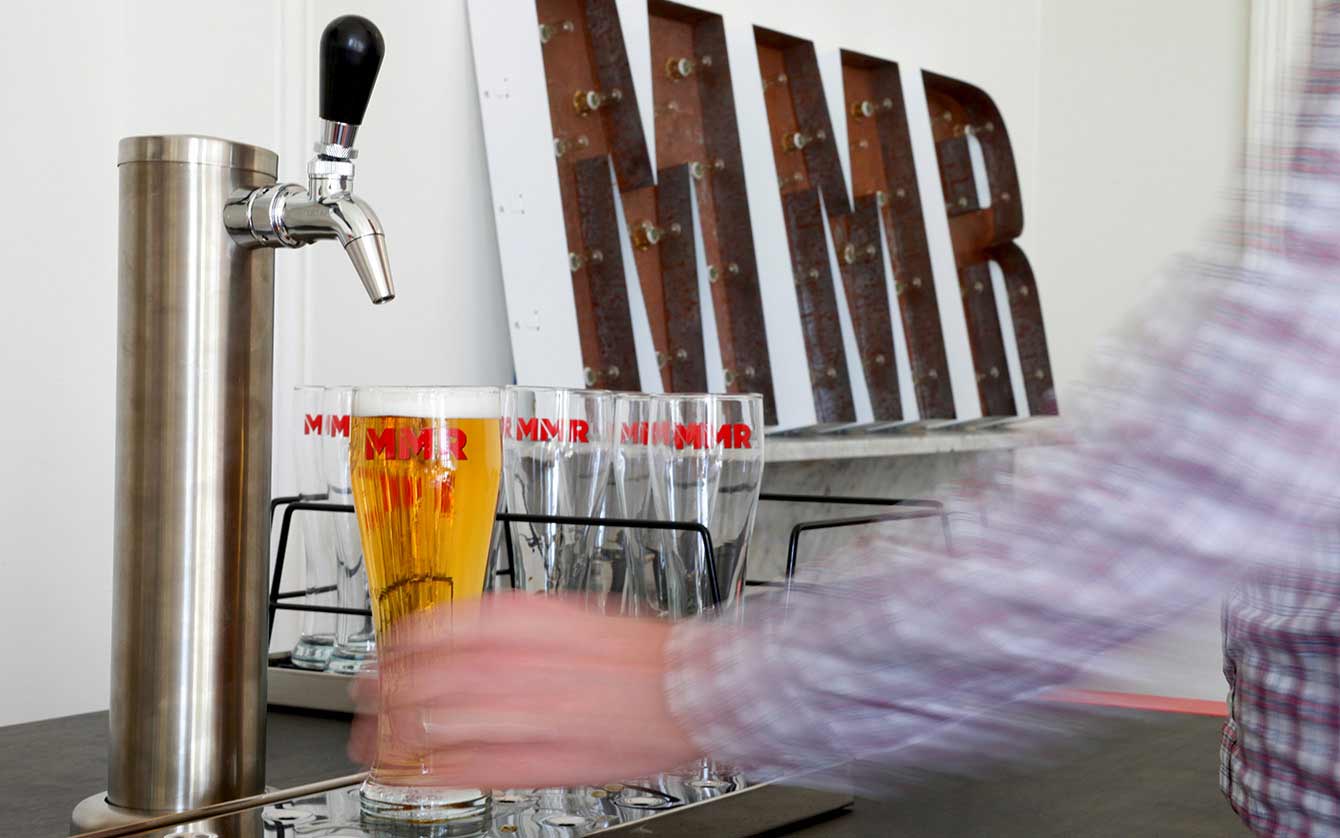 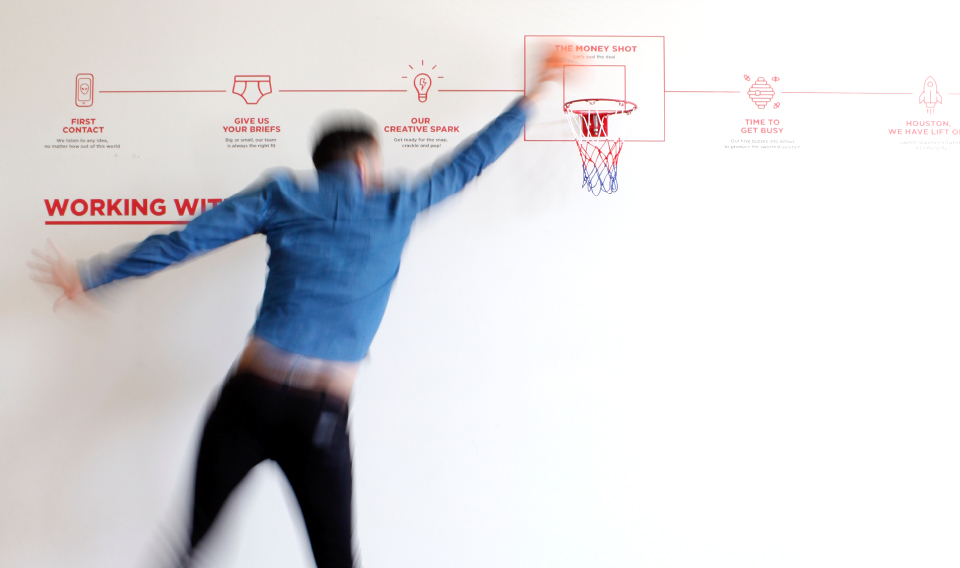 The place we go to plan, party and shoot some hoops. The freshest creative solutions are always served here. 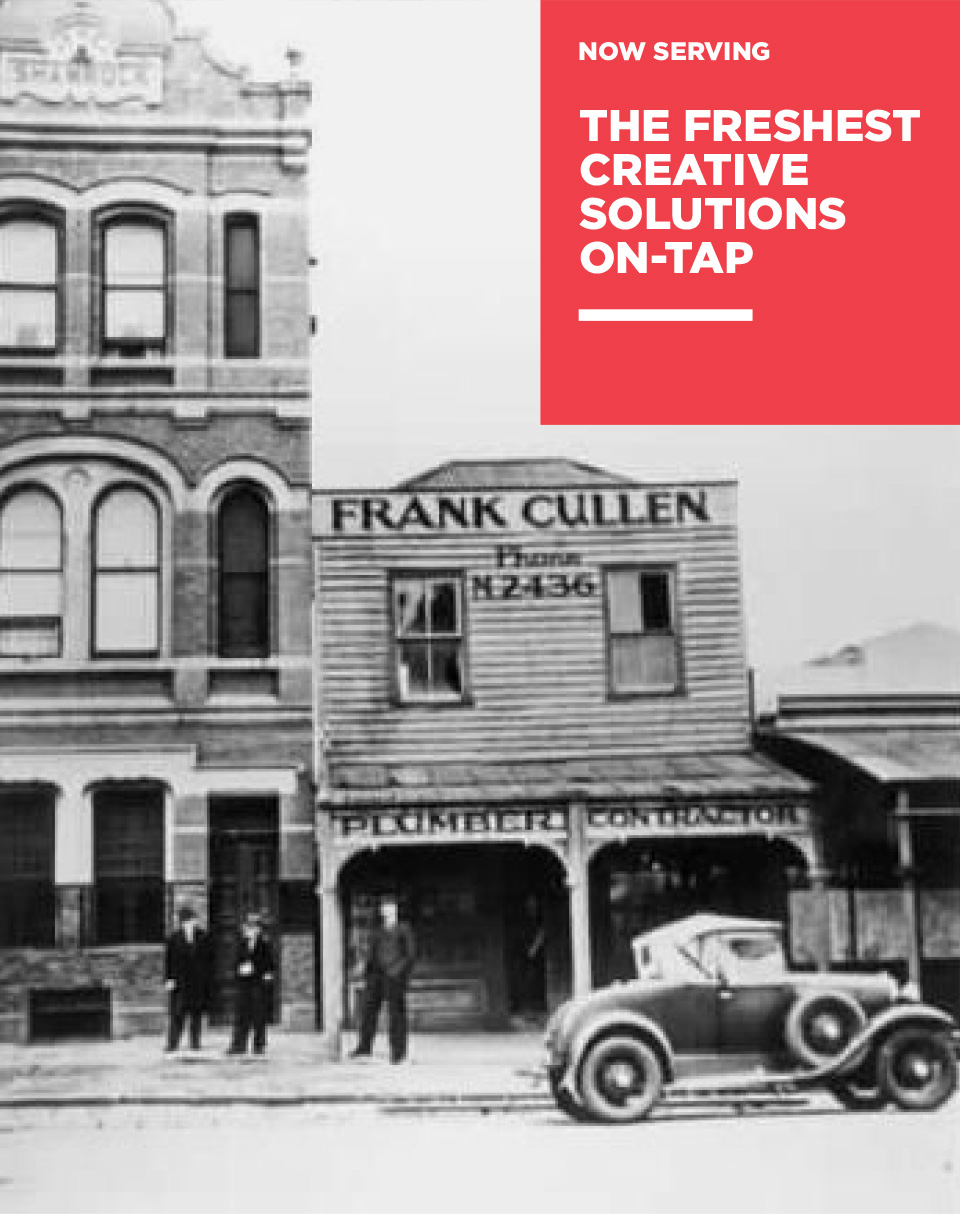 Before it was used an office space, the MMR building was known as The Shannon and Shamrock Hotel.

The pub was established in 1866 and later rebuilt in the 1890s. It is the same three-storeyed structure that remains today. Visually distinctive for its height amongst its neighbours, the building’s exterior has retained its rendered nameplate ‘The Shamrock’ and its motif of a shamrock. The red brick render mouldings across the façade are reminiscent of the Victorian Architecture that was standard of that time.

The last licensee of The Shamrock was known to be stringent about the quality of the pipes in the building, which resulted in the hotel having an excellent reputation for quality beer.

It seems only fitting today that MMR publican Rob, serves up the finest brew from the MMR beer tap.

The Shamrock Hotel…proudly reopened after a dry spell of almost 100 years. 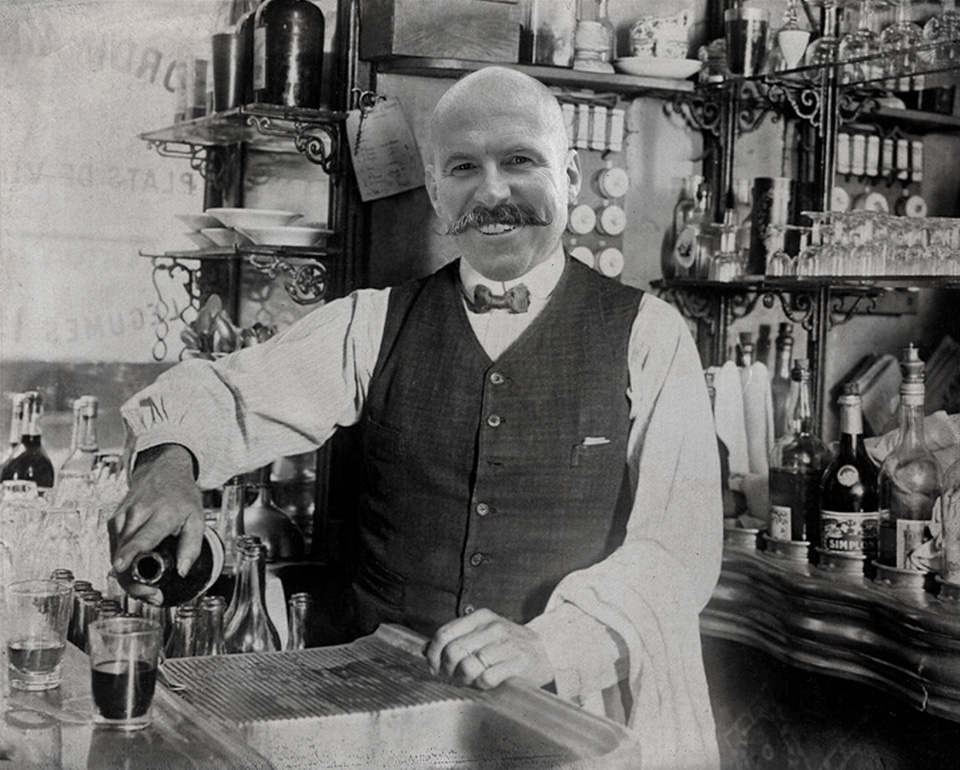 Special skills: Break dancing. His moves have to be seen to be believed. 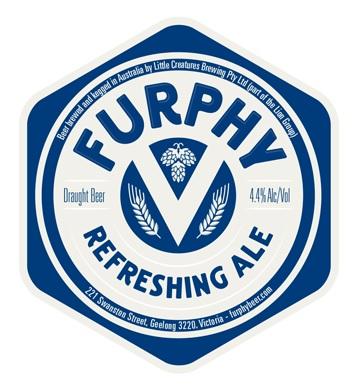 Fresh on tap this month is Furphy.

Drop in any time for an ice-cold ‘Greenback’.